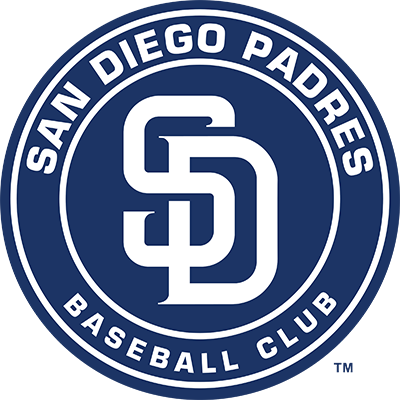 It’s always fun to generate and debate lists. We’ll continue with the All-2000 to Present Padres Lineup. 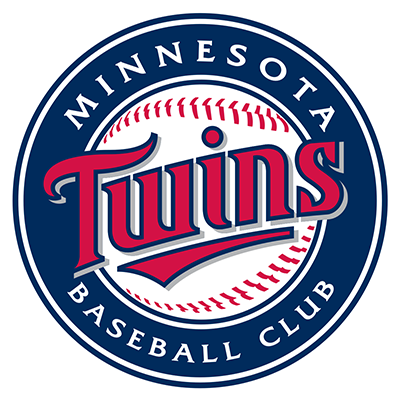 It’s always fun to generate and debate lists. We’ll continue with the All-2000 to Present Twins Lineup. 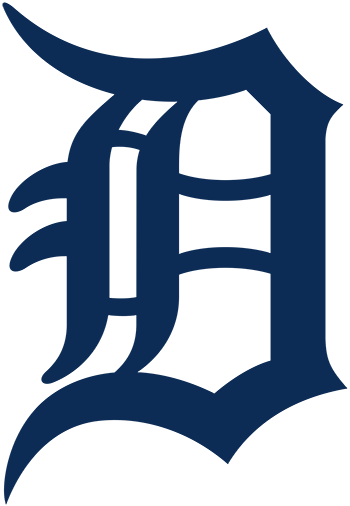 It’s always fun to generate and debate lists. We’ll continue with the All-2000 to Present Tigers Lineup. 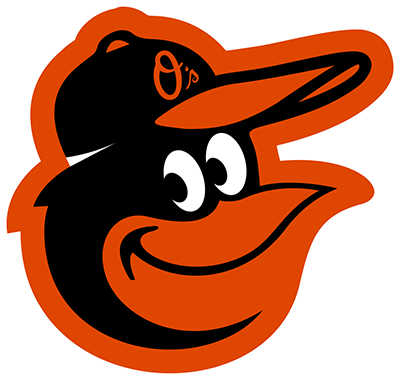 It’s always fun to generate and debate lists. We’ll continue with the All-2000 to Present Orioles Lineup.

Bartolis, a friend of mine from Sporting News, suggested Bernie Williams. Here are my findings.

If I were just considering his regular season accomplishments I would have to shut down Bernie immediately. He had a solid career, but nothing about it says “Hall of Fame”. That is until you look at the mark he left in the playoffs. His playoff totals look like a full season worth. It’s unbelievable. Those impressive numbers combined with his solid regular season numbers and his role in the Yankees dynasty get him elected in my book.

Mo Vaughn was suggested by bsoxfan15, a friend of mine from the Sporting News community. I’ve decided to review his numbers and offer my opinion to his Hall of Fame worthiness.

He’s another one with a great nickname (Hit Dog) and was one of my favorite players growing up. He had some solid years, but he just flat out doesn’t belong in the Hall of Fame. The numbers aren’t there. I don’t even need to go his inclusion in the Mitchell Report because even with steroids his numbers aren’t there.

This one is a little controversial.  Obviously the numbers and awards make him a shoe in.  You’re either for Rose or against Rose.  Personally, I’m for him.

Like I said, his numbers and awards were enough to make him a first ballot HOFer.  His ability, drive, determination, longevity, and consistency has never been called into question.  His character has though.  His character is what has kept him from being celebrated as one of the best balleball players of all time.  Betting on baseball is against the rules.  I get that.  However, his gambling came after his career as a player.  I agree with the ban on him from being employed by Major League Baseball, but what he did as a player should not be ignored.  He earned the nickname Charlie Hustle.  He proved himself to be one of the greatest this game has ever witnessed.  There are plenty of Hall of Famers with skeletons in their closets.  Racists like Ty Cobb and Cap Anson.  Drug dealers like Orlando Cepeda.  Cheaters like Gaylord Perry.  Soon members of the steroid era will make their way into the Hall.  It’s time to let Pete Rose in as well.  Here’s the way to do it though.  Don’t have the traditional ceremony.  Don’t let him do a speech.  Just put up his bust and do a press release.

If you think I’m off my rocker for wanting to induct Pete Rose into the HOF, please let me know.

The Veterans Committee is going to vote on twenty players for induction into the Hall of Fame.  There are ten players pre-1943 and ten post-1943.  Here is how I would weigh in if I had a vote.

We’ll find out who the VC let in on December 8th at the Winter Meetings.

As if Randy Johnson needed any more ammunition to support his case for the Baseball Hall of Fame.  Well, he got another notch on his belt tonight as he became the 24th pitcher in Major League history to join the 300 Win Club.  Ironically, the last member of the club (Tom Glavine) was released yesterday by the Atlanta Braves.

Just how good was Randy?  Let’s take a look at the numbers.

As long as Randy Johnson’s name doesn’t come up in steroid talk, he is a first ballot Hall of Famer.  He is one of the best Lefthanded Pitchers in baseball history.

He certainly belongs in the Rawlings Gold Glove Hall of Fame because of his defensive prowess, but I’m on the fence for Cooperstown.  He did have a stretch of greatness from 1995-2005 (throwing out 1999 when he was limited to 55 games), where he averaged 99 Runs, 32 HRs, and 93 RBIs.  He collected all eight of his Gold Gloves during that stretch meaning he was one of the most complete players in the league for a decade.  He also had his share of postseason success in the second half of his career.  It would be easier to induct him if he reached 2000 Hits, but he had 1200 Runs and nearly 1200 RBIs.  He may have won even more Gold Gloves if it weren’t for Ken Griffey, Jr.  He doesn’t pass the name test for induction, but if you look into the numbers, I think he did just enough to get in.References
Baseball-reference.com